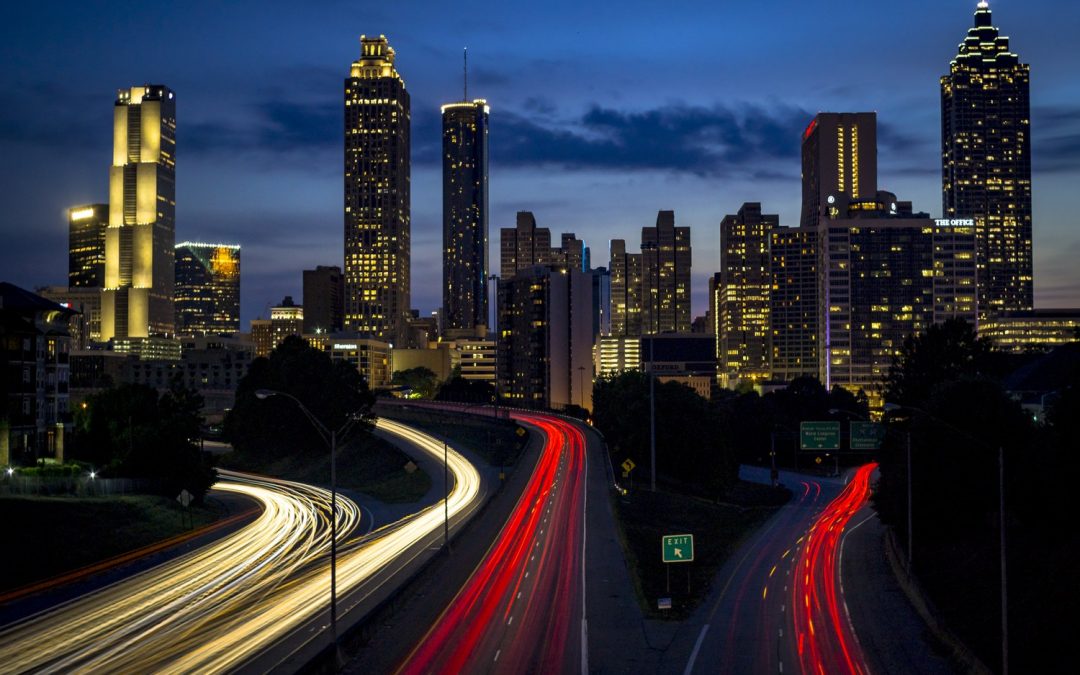 Atlanta is the capital of Georgia and one of the most thickly populated metro cities of the southeast. While the population of Atlanta is only half a million, Atlanta Metropolitan Area is home to more than 5.8 million people. If you are a real estate investor, Atlanta is a great place to park your money because of its tremendous growth prospect. Forbes recently described Atlanta housing market as one of the 20 best housing markets of the country. Atlanta has impressive job growth and real estate prices here are quite low as compared to the national average.

Atlanta was one of the housing markets that were left crippled and battered after the crash of the housing bubble during 2008-9. Prices of homes came crashing down during this time. This decline continued for a long time and even the supply of new homes could not restore the price levels of the 1990. Prices of homes in Atlanta went down by almost 40% and it appeared that clock was reset in the time of the 1990’s.

However, Atlanta housing market has made considerable progress in the last few years. The local housing market seems to have come out of the shadows of the horrific times of the great recession. Values of properties have increased significantly, and this trend has been continuing with each passing year. Median home prices in Atlanta in 2017 were $167,800 and they are expected to increase by nearly 4.6% in 2018. Prices of homes in Atlanta increased by 6.2% in 2017. This is slightly above the national increase of 6.1%.

One more factor that is very encouraging for homeowners in Atlanta is the fact that they have gained on an average $58,930 in equity in the last three years alone. This clearly indicates that Atlanta real estate market is heading in the right direction. Prices of homes are on the rise and they have a lot of catching up to as far as national average home values are concerned.

Atlanta is currently in a developmental period where not only is its population growing at a brisk pace but also experiencing an impressive growth in the job market. If you are a real estate investor, it is possible to buy real estate starting at $75,000 (in some cases even lower than this). Homes in Atlanta fetch a monthly rent of around 1% of their purchase price. If you are looking at growth of equity and cash flow, Atlanta is the best place for investment right now.